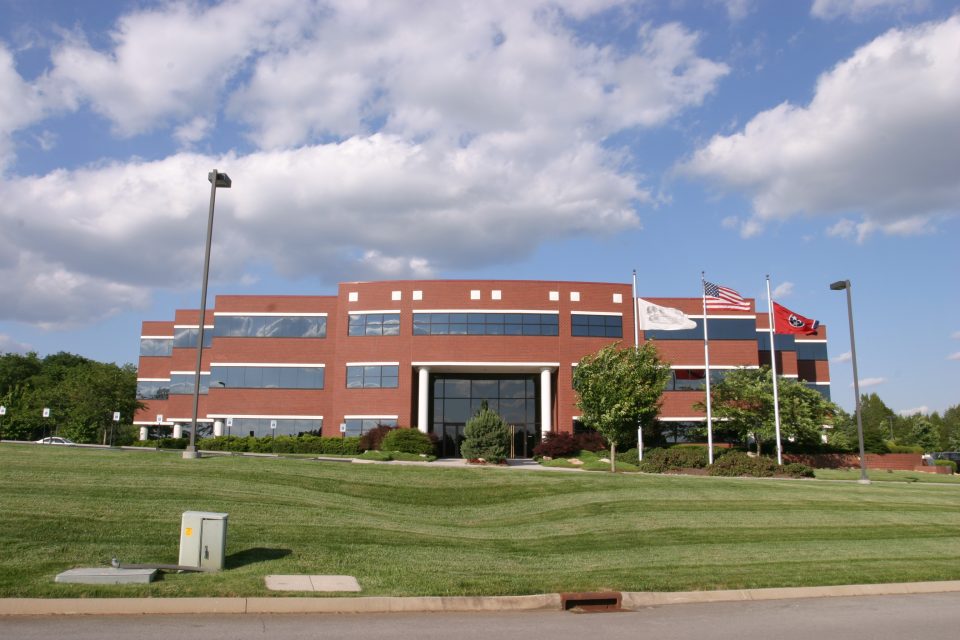 The Falling Water Office Building was constructed as a tenant-specific office building anchored by Great West Casualty. Merit was instrumental in working with the owner to construct a building that would maximize the square footage while maintaining a height restriction imposed by an adjacent state scenic highway. Merit suggested a poured concrete structure that reduced the overall building height thus allowing the structure to be three floors instead of two and ultimately allowing additional square footage to be constructed. The building also provided speculative office space for other tenants in need of new office space in West Knoxville.

“I can speak for all of us at Blue Ridge Development in saying that we are looking forward to teaming up with Merit Construction on future projects. Having experienced Merit’s high standards and unequalled performance, I will continue to recommend your services to others.” ~ John-David Roddy Blue Ridge Development