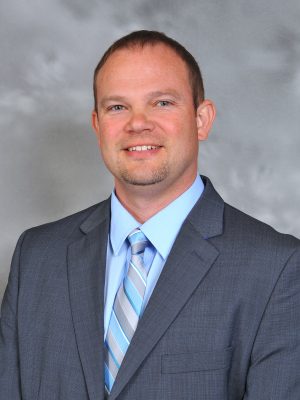 Thomas (Tommy) Cutcher joined Merit after a stint in the cellular communications industry developing tower sites around the United States. He holds a Bachelor of Science in Construction Engineering Technology from East Tennessee State University in Johnson City Tennessee where he was on the Dean’s List. Tommy was a recipient of an Associated General Contractors scholarship to attend ETSU.

Tommy is still active in the communications industry estimating and constructing towers in the eastern portion of the United States. Tommy recently helped manage a major addition and renovation of the US Cellular Operation Center in Knoxville.

Tommy lives in Knoxville with his wife, Christina, and their daughter and son.