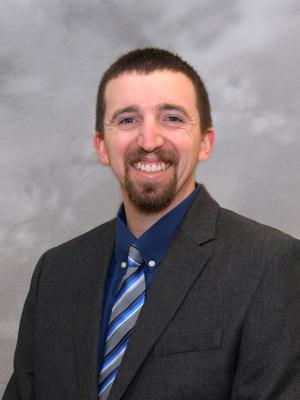 Schuyler is currently part of the project team working on the Stockyard Lofts project in the old city of downtown Knoxville.

In his free time, Schuyler enjoys spending time with his family and friends.